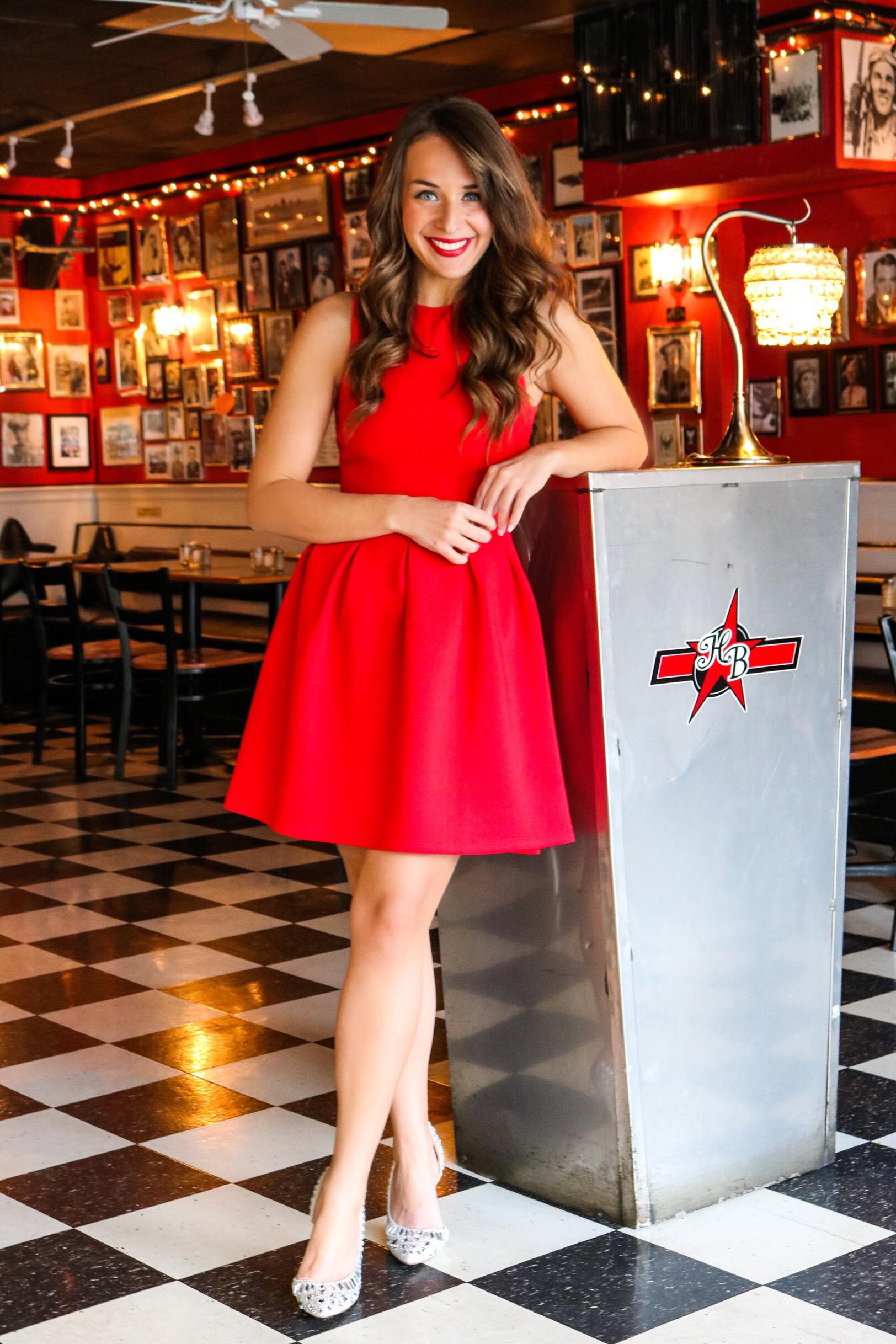 I could skip french fries and pizza any day, just give me some chocolate. I am always on the hunt for good desserts, and I judge a restaurant harshly on their dessert selection.

Enter Hayes Barton Cafe, one of Raleigh’s hidden gems. The restaurant recently celebrated it’s 20th anniversary and is really known by locals as a Raleigh institution. The food is superb, but the desserts are even better. We head over whenever we are having a serious chocolate craving.

The restaurant itself is decorated in a 40’s theme with pictures of Frank Sinatra, Cary Grant and Katharine Hepburn. The dessert counter is something to see. Ordering a piece of cake at Hayes Barton will feed a small army so be prepared. They lovingly refer to their hefty slices as “slabs of cake”. You could just head to the dessert counter and order a piece to go. 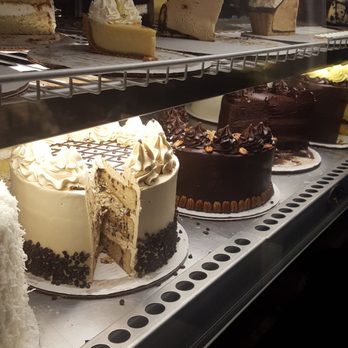 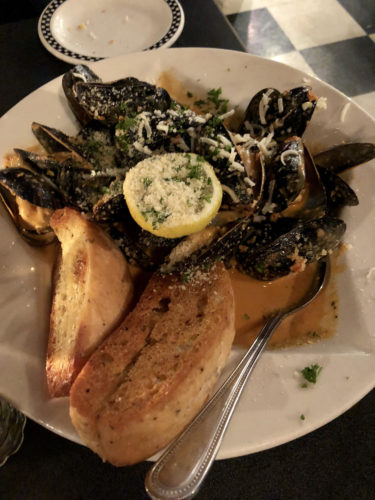 We started out the evening with mussels.

Some other favorites are the crab dip and the oysters. Hayes Barton also has homemade bread at the table that is seriously mouth watering. They feature a different type of homemade bread every week. When we went, there was cinnamon sweet bread that I ate way, way too much of. 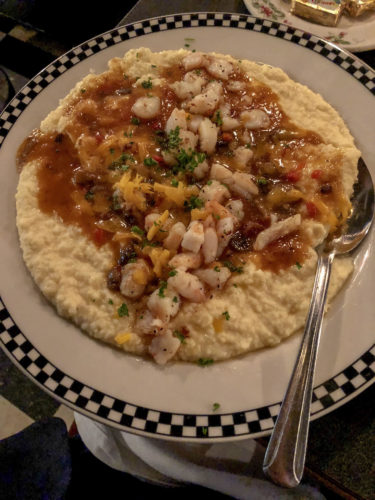 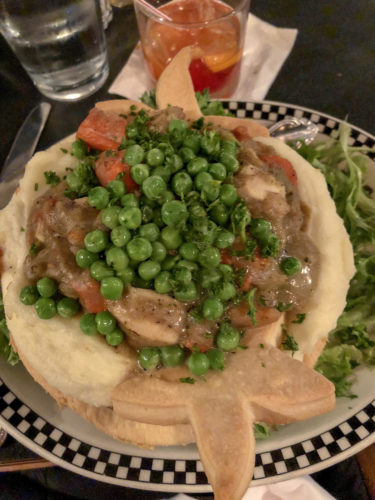 For dinner, I really haven’t had a bad entree. They have weekly specials that you can find on their Facebook page. I had the pot pie which was honestly hands down the best chicken pot pie I’ve ever had. We also had the shrimp and grits, which was one of the specials. The grits were to die for.

You really can’t go to Hayes Barton without having dessert. We tried the Red Velvet cake which was so good. They are known for their coconut cake which I’ve had and highly recommend. You can also order cakes for special occasions. This past Christmas we ordered a coconut cake and it was a major hit. 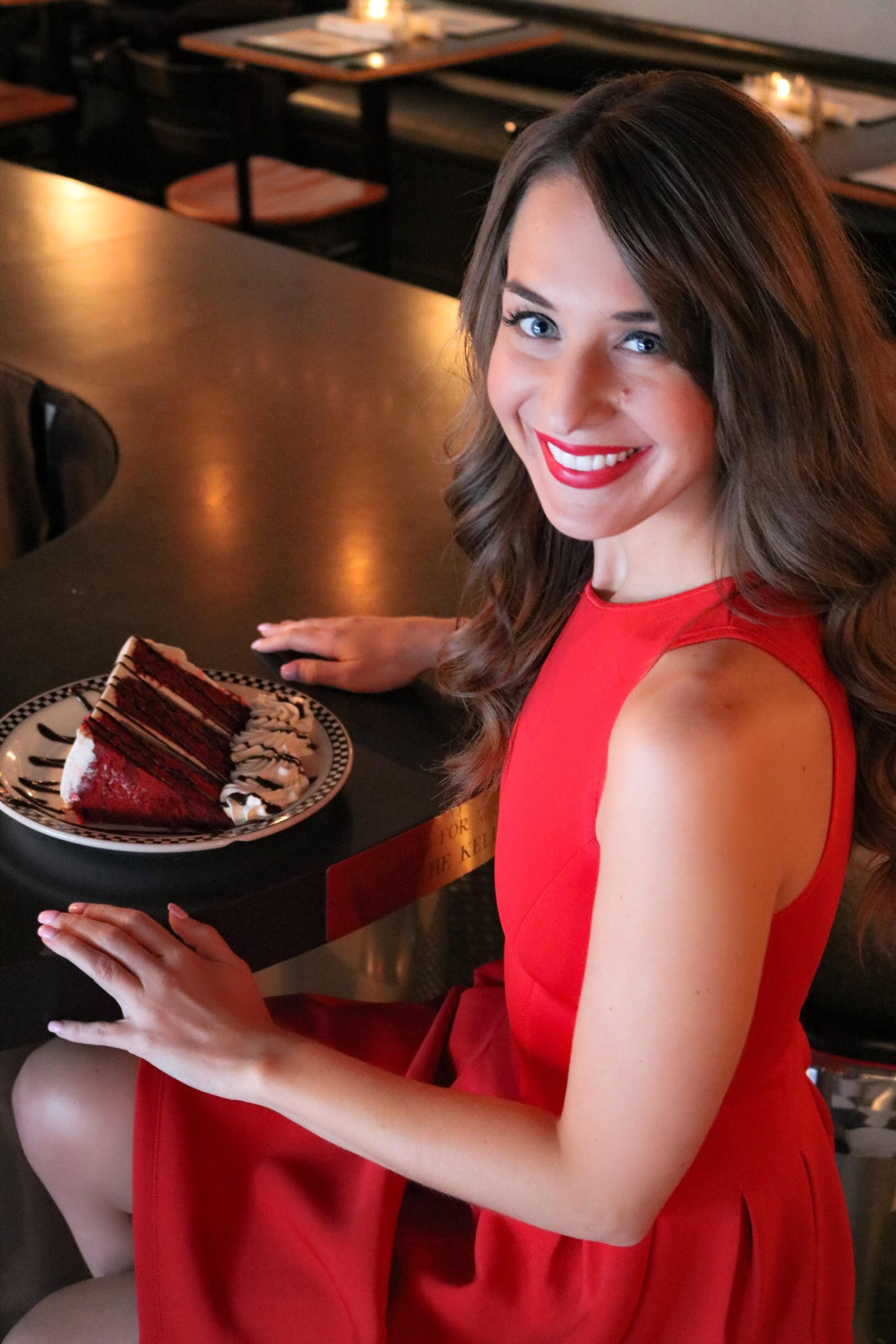 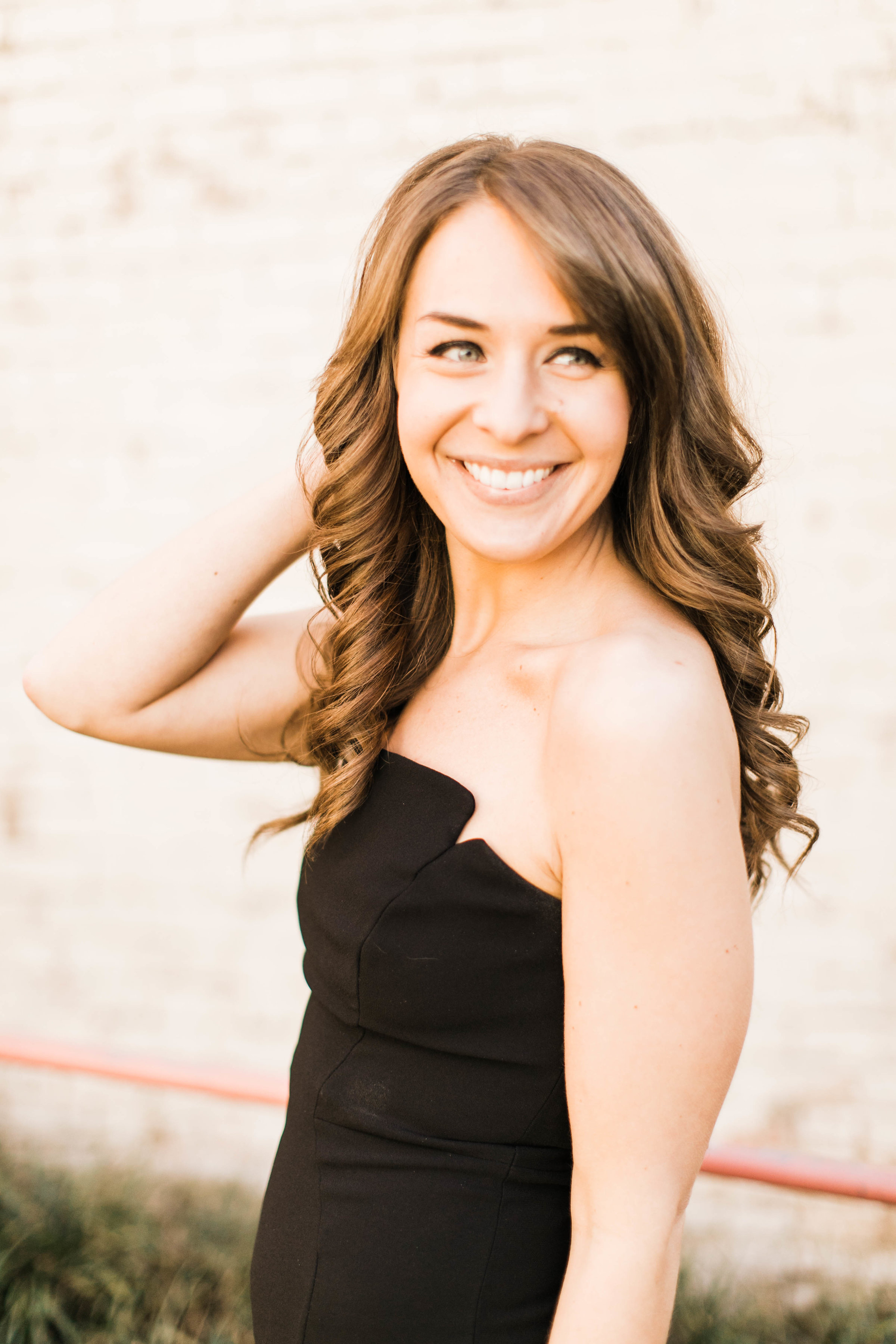